The Marathon Memorial Chapel is an independent firm serving the Marathon and surrounding communities with quality funeral and cremation services . It is owned and operated by Kevin Sharp.

Kevin grew up in nearby Berkshire, NY and graduated from Newark Valley High School in 1976. He attended mortuary college at Hudson Valley Community College in Troy, NY where he graduated, with honors, as President of his class in May 1981. Upon graduation from college, he successfully passed the National Board Examination for Funeral Service and soon after began his residency at the James D. Barrett Funeral Home in Elmira, NY. After successful completion of his residency in 1982, Kevin passed the New York State Examination and received licensure to practice as a funeral director in the State of New York.

Throughout Kevin’s professional career, he has remained active in the funeral profession and has held positions at several area funeral homes.  Since 1999, Kevin has also owned and continues to  operate the K.L. Sharp Funeral Home in nearby Cincinnatus, NY.  Kevin is a first-generation funeral director and proud that his son, Kyle, has followed in his footsteps as a funeral director.

In addition to his role in the funeral profession, he is a member of the Cincinnatus Fire Department; Marathon Lodge #438 Freee & Accepted Masons; and St. John’s Episcopal Church. He has also served as Cortland County Coroner since 2004. 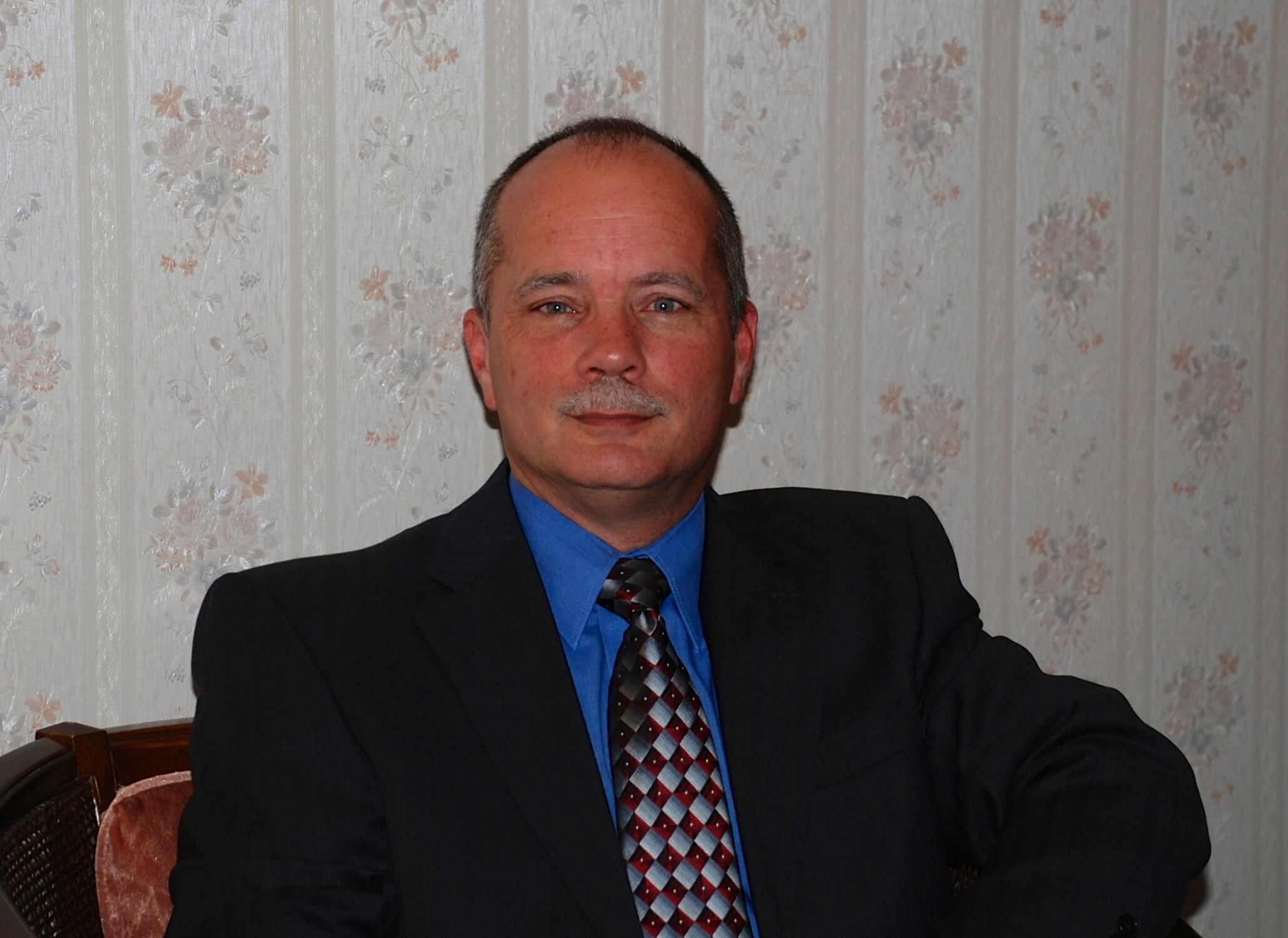