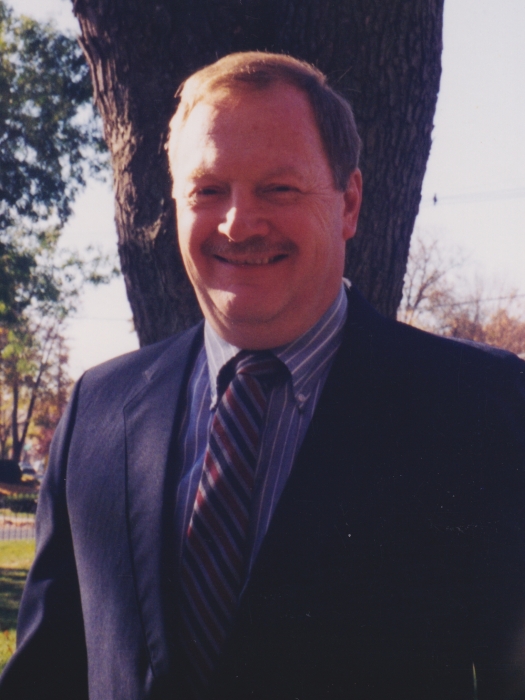 Born in Cortland, NY, on July 27, 1944, Bob was the son of the late Charles George Fitch and Cora Barker Fitch.  He was a member of the Marathon United Methodist Church.  A 1962 graduate of Marathon Central School, he remained active throughout the years with his classmates.  He proudly served in the U.S. Army and the National Guard for 22 years.  He had also worked for several years at Smith-Corona and as a self-employed electrical engineer.  He was a  member of the Marathon Historical Society and worked many years as a volunteer for the Marathon Maple Festival.  Most of all, he enjoyed spending time with his family, relaxing at the Orwell farm, and later in life, traveling the world.

He is survived by  his wife, together for 33 years, Dawn Ingrahm-Fitch; his children, Charles Fitch II of Cortland and Carrie Fitch of Houston, TX; and his stepchildren, Dustin Beaudoin of Cortland and Kristi Beaudoin of Ithaca.  He also leaves behind his grandchildren, Arianna, Jaden, Xander, Deakin, Mazon, and Ryker; a great-grandson, Amari; sisters, Mary Ann Tamm of Plano, TX and Martha DeMond of Kansas City, KS; a brother, Ray Fitch of Cortland; a cousin, Ron Fitch of Honolulu, HI; several nieces, nephews and cousins.

The family will be present to receive friends at the Marathon Memorial Chapel, 4071 State Route 221, Marathon, NY, on Friday, April 30, 2021, from 6:00 p.m. to 8:00 p.m.  NY State Covid-19 guidelines will be followed.  Masks must be worn and social distancing will be in place.  Memorial services for Bob will be private.  Burial, with military honors, will be in Marathon Cemetery.  Expressions of sympathy in memory of Bob may be made to a charity of one’s choice.

To order memorial trees or send flowers to the family in memory of C. Robert "Bob" Fitch, please visit our flower store.