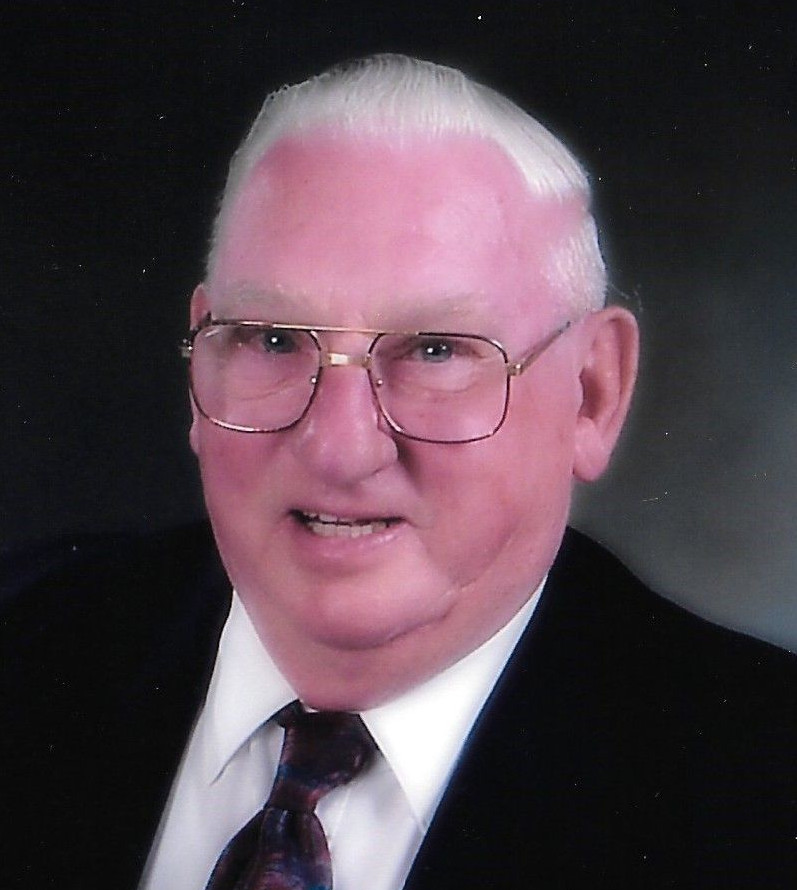 Chuck was born in Cortland, NY, on August 18, 1934, the son of the late Kenneth and Frances Youngs McEvoy. Prior to his retirement, he had worked for the Cortland County Highway Department for 30 years. He was a communicant of St. Stephen’s Catholic Church. He was the past president of the NYS Holstein Association; past NYS director for the National Holstein Convention; director and cattle superintendent for the Broome County Fair; and director of the Cortland County Holstein Club. He was also a life member of the Marathon Fire Department; former member of the Marathon Central School Board; past president of the Lions Club; and member of the Homer Elks Club. He was the recipient of several awards, including one of 70 recipients in history of the North American National Klusendorf Award and winner of the 2009 NYS Active Master Breeder Award. In his spare time, he enjoyed bowling and belonged to several bowling leagues in Marathon and Cortland. He also enjoyed playing cards, especially pitch.

In addition to his parents, he was preceded in death by a brother, Thomas McEvoy, and a sister, Nancy Cornell.

The family will be present to receive friends at the Marathon Memorial Chapel, 4071 State Route 221, Marathon, NY, on Thursday, November 18, 2021, from 5:00 p.m. to 8:00 p.m. A Mass of Christian Burial will be celebrated at St. Stephen’s Catholic Church, Marathon, NY, on Friday, November 19, 2021, at 11:00 a.m, with Reverend Corey VanKuren, celebrant. The family has kindly requested that all in attendance to please wear a facemask. Burial will be in Marathon Cemetery. Expressions of sympathy in memory of Chuck may be directed to the MAVAC Building Fund, P.O. Box 132, Marathon, NY 13803.

To order memorial trees or send flowers to the family in memory of Charles E. McEvoy, please visit our flower store.

The famly has kindly asked those in attendance to please wear a face mask.