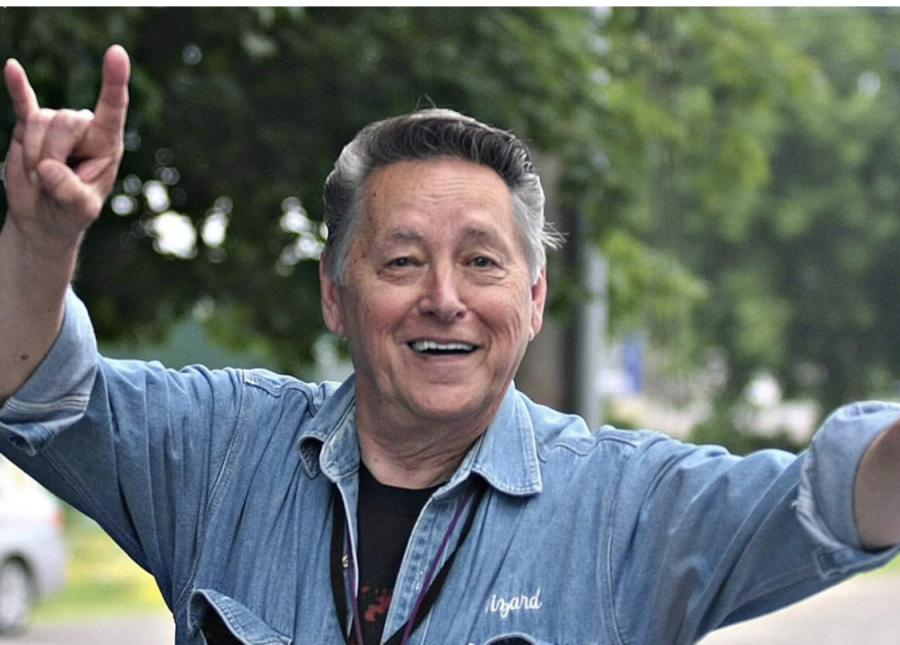 Born November 19, 1942 in Cortland, NY, he was the son of the late Christian J. and Marion Klamm Seyerle.  He  graduated from Cortland High School and had been employed with Pall Trinity and Wizard Lighting and Sound Studio.  Skip’s love was music and he has been performing since 1956. Most notable was with his best friend, Bob Story of Sempronius and Don Barber of Homer with the band “Donny and the Dukes.” They also were the front band at 3 Rivers Inn for several top entertainers.  Later he formed the company, Wizard Lighting and Sound and traveled the country working with major entertainers and in his studio helping others make soundtracks and memories.

In addition to his parents, he was predeceased by granddaughter, Koryn Badman; the mother of his children, Betty Allen Seyerle; and his lifelong partner, Nancy Barrows, who has been waiting for him on the other side since 2005.

A Celebration of his life will be held on Saturday, August 31, 2019, at 3:00 p.m. at the Marathon Memorial Chapel, 4071 Route 221, Marathon. In lieu of flowers, memorial contributions may be made to the Ronnie James Dio Cancer Fund at diocancerfund.org

To order memorial trees or send flowers to the family in memory of Christian "Skip" J. Seyerle, Jr., please visit our flower store.