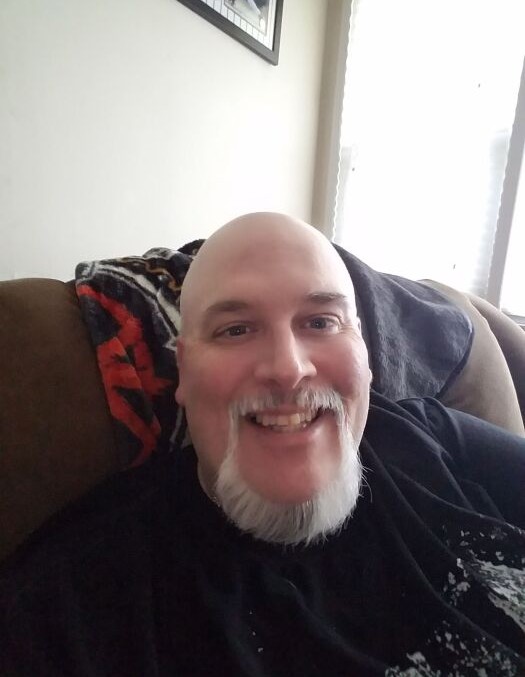 Christopher John Canfield, 49, of Cortlandt Manor, NY, and formerly of Marathon, NY, passed away on Thursday, May 21, 2020, following a brief illness.

Born in Ithaca, NY, on April 10, 1971, Chris was the son of Ralph and Patricia Keene Canfield. He was a parishioner of St. Stephen’s Catholic Church of the Catholic Community of St. Stephen’s/St. Patrick’s. A 1989 graduate of Marathon Central School, he was also a 1993 graduate of Alfred State University where he received duel Bachelor of Science degrees in Geology and Environmental Studies. He was a proud member of the Alpha Chi Rho Tau Phi Fraternity and had been employed by IBM, Fishkill, NY, for the past 18 years. Chris had many passions, which included books, the New York Yankees, and music.

In addition to his parents, Ralph and Patricia Canfield, he is survived by his brother, Corey (Kristin) Canfield, his sister, Amanda (Pedro) Canfield Silva; and his maternal grandmother, Valaire Jean Mayer. He also leaves behind his uncles, Thomas and Gary Canfield; his aunts, Emma (Fred) Walker Canfield, Susan J. Canfield, Margaret Wheaton, Shelly (Don) Warnow, and Wendy Means; his nieces and nephews: Arianna, Breyden, Caralia, Cooper, Kassidy, and Colton, who was born on his birthday, and many cousins, extended family and friends.

He was predeceased by his paternal grandparents, Ralph and Emma Bevis Canfield, Sr. and a cousin, Jaime Canfield.

A Memorial Mass of Christian Burial will be held at St. Stephen's Catholic Church, Marathon, NY, on Friday, November 12, 2021, at 11:00 a.m. with Reverend Corey VanKuren, celebrant. Private burial will be in Highland Cemetery, Richford, NY. Expressions of sympathy in memory of Chris may be directed to ASPCA, 879 McLean Road, Cortland, NY 13045, in memory of his beloved dog Kacie, or to the Peck Memorial Library, P.O. Box 325, Marathon, NY 13803.

To order memorial trees or send flowers to the family in memory of Christopher John Canfield, please visit our flower store.