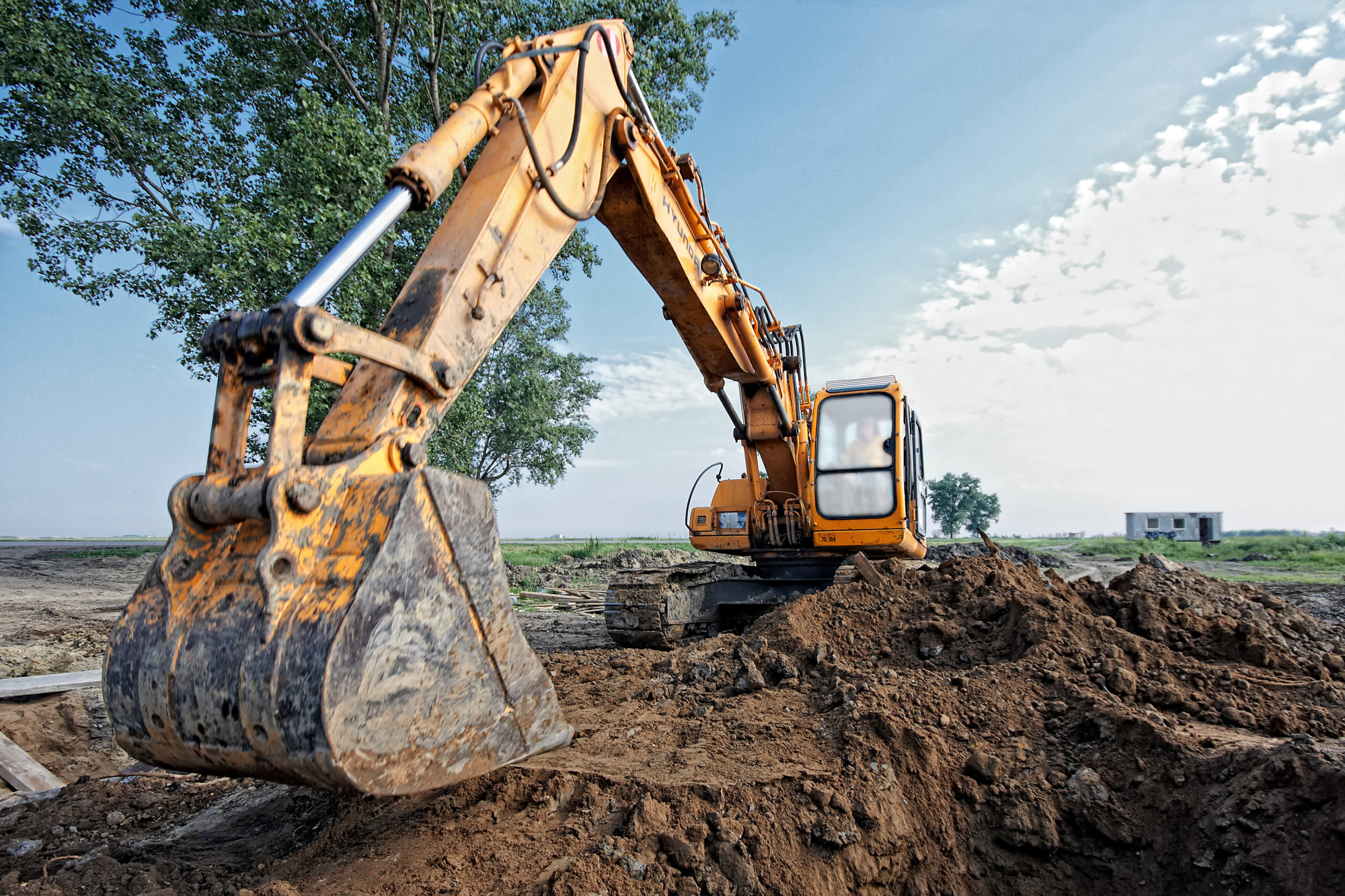 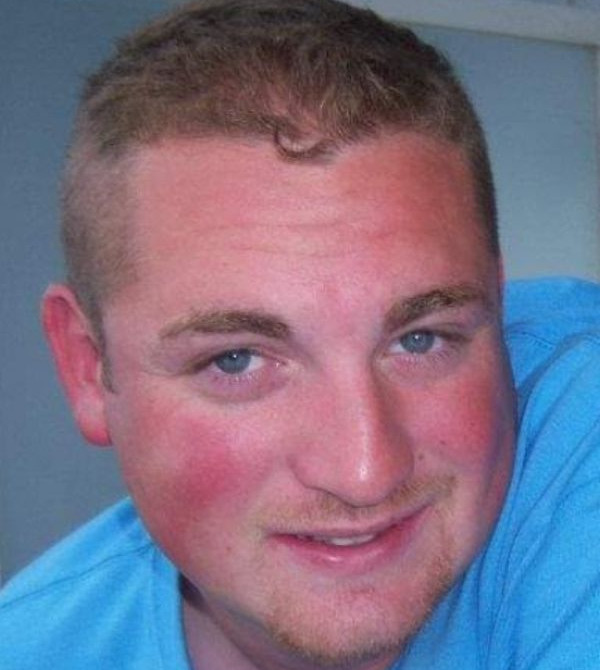 Dan was born in Cortland, NY, on December 21, 1985, the son of George Courtney, Jr. and Susan Barbour Courtney.  He was a 2005 graduate of Marathon Central School.  Dan was the owner/operator of Dan Courtney Excavation in Virgil and prior to that had worked for the NYS Highway Department, and then for the Town of Harford and Town of Virgil Highway Departments.

He is survived by his loving wife, Stefanie Hatch Courtney, and their children, Carter, Collette, and Clover Courtney, and a soon-to-be-born son.  He also leaves behind his parents, George and Sue Courtney of Marathon; a brother, George (Tetiana) Courtney of Vestal; mother-in-law, Deborah Hatch of Groton; father-in-law, Bruce Hatch of Willet; paternal grandfather, George A. Courtney, Sr. of Cortland; maternal grandmother, Gene Barbour of Colorado; grandparents-in-law, Glenn and Joyce Hatch of West Virginia and Patricia Hatch of Marathon.  Several aunts, uncles, nieces, including special nieces, Annaliese and Lindsay Courtney; nephews and cousins.

He was predeceased by his paternal grandmother, Jeannette Courtney; an uncle and aunt, Randall and Margaret Courtney and his grandfather-in-law, Enos Hatch.

To order memorial trees or send flowers to the family in memory of Daniel A. Courtney, please visit our flower store.