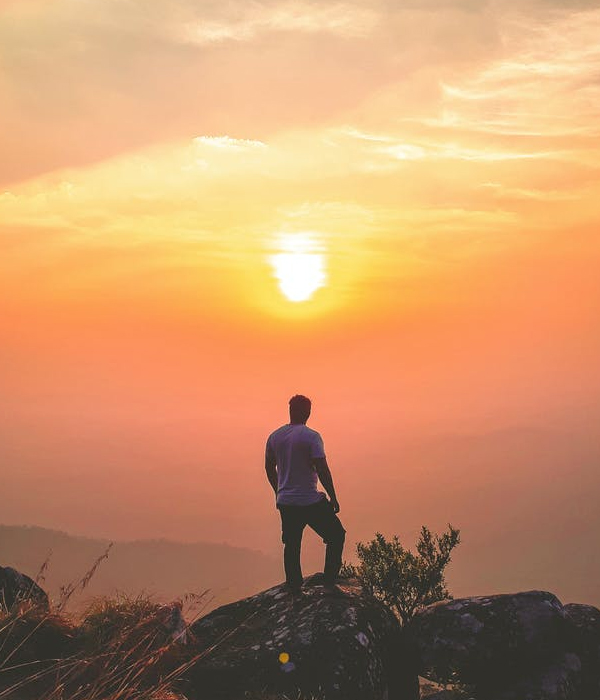 Born in Batavia, NY, on April 10, 1961, David was the son of the late Ward and Leda (Reynolds) Smith. Prior to his illness, he had worked as a spray painter for several companies and also worked as a farmer. He was an avid outdoorsman who enjoyed hunting, fishing and camping.

He is survived by his daughter, Erin Smith, of OR, and two granddaughters. He also leaves behind his brothers, Ward “Bud” of Syracuse, Rick (Michelle) of Marathon, Jack (Lori) of Plattsburgh, Rob of Syracuse, and Bryon of Orlando, FL; sisters, Sue Jennings of Attica, NY, Diane (Don) Holmberg of Tampa, FL, and Judy (Wayne) Feint of Dryden; several nieces, nephews and cousins.

In addition to his parents, he was predeceased by a son, Dylan Smith, in July 2021; a brother, Larry Smith; and a sister, Janet Dougherty.

In keeping with his wishes, there will be no services.

To order memorial trees or send flowers to the family in memory of David A. Smith, please visit our flower store.