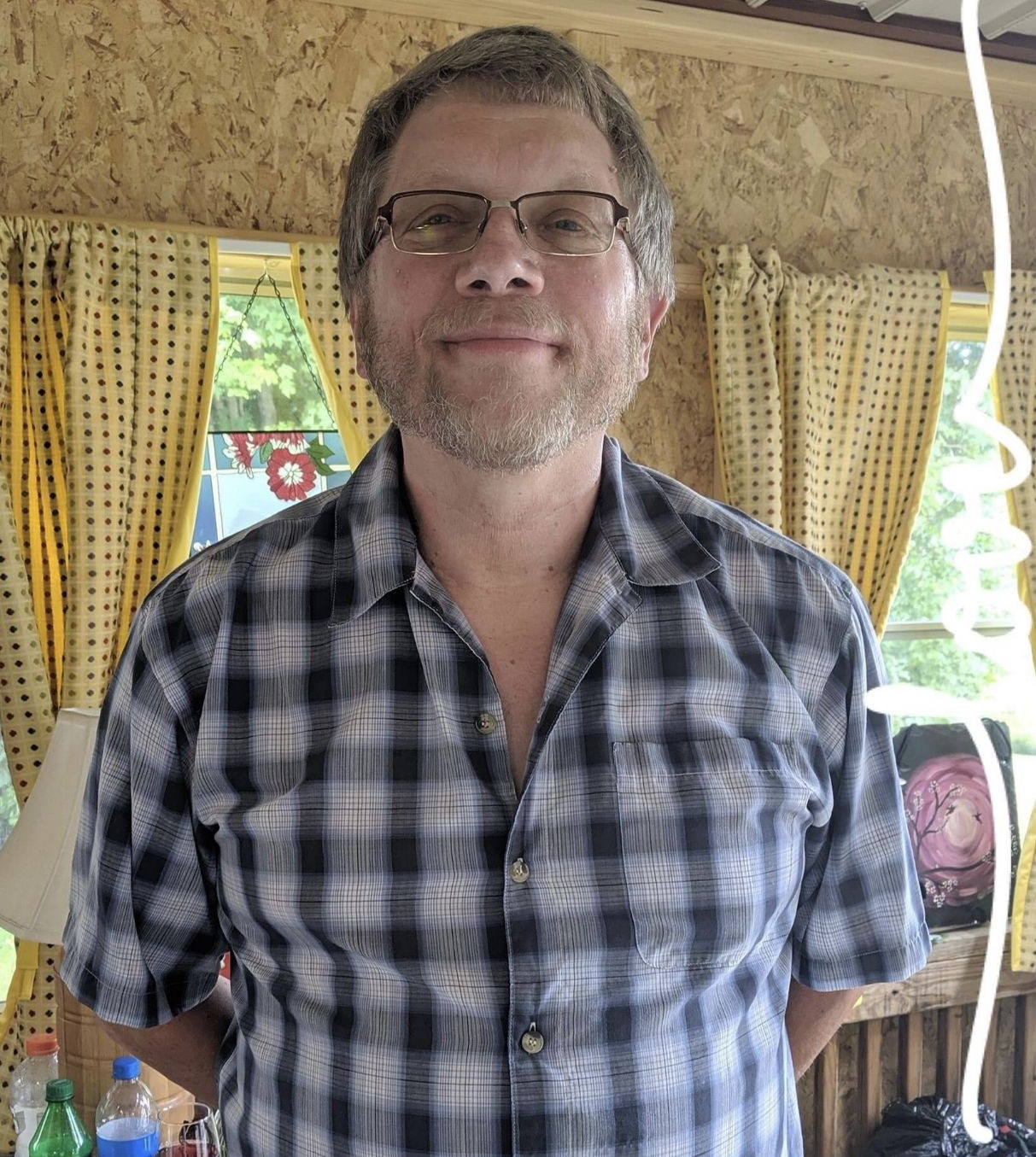 
Born in Cortland, NY, on July 29, 1954, David was the son of the late Adelbert and Mary Davis Sturdevant. A lifelong resident of the area, he was a 1972 graduate of Marathon Central School. In his younger days, he had worked at Grumman Boat, Marathon and as a mechanic at Ken Jones Auto Sales, Whitney Point. He retired from the Marathon Central School where he had served as the Director of Transportation from 1978 to 2009. After his retirement, he went to work as a head mechanic at Greek Peak. He had also volunteered for the Marathon Maple Festival for several years. In his spare time, David enjoyed woodworking and was an avid reader. A loving husband, father, grandfather, and brother, he will be dearly missed by his family and friends.

In keeping with his wishes, there will be no calling hours or funeral services. Expressions of sympathy in memory of David may be made to the David Sturdevant Scholarship Fund, c/o NBT Bank, P.O. Box 279, Marathon, NY 13803.

To order memorial trees or send flowers to the family in memory of David W. Sturdevant, please visit our flower store.