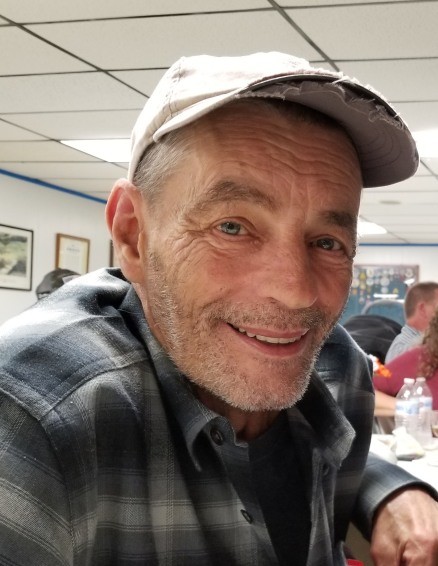 Donald Stuart Cross, 61, of Georgetown, passed away on Sunday, June 9, 2019, at his home.  Born on September 12, 1957, in Binghamton, he was the son of the late Stuart and Josephine O’Dell Cross.  Donald worked as a carpenter and was self-employed as a furniture refinisher in Killawog.

Donald had many passions in life, but none more important than his family.   He enjoyed tinkering with motors and watching NASCAR and was an amazing cook and baker, often making large meals and giving them to family and friends.  He was known as a jack-of-all-trades and a collector of everything — including friends.  Don loved everyone and will be missed by many.

Donald is survived by his children, Christopher (Angela) Cross of Oswego, Matthew (Andrea) Cross of McGraw, and Amanda Cross of Willet; brother, David (Deborah) Cross of Marathon; sisters, Debra (Larry) Kriever of Homer, Patricia Cross of Denville, NJ, Susan (Walt) Palmer of Marathon, and Jody (Scott) Hendrickson of Covington, GA; and grandchildren, Allison, Samantha, Hailee, Gavin, Ryker, and Zachary.  He also leaves behind a special friend who was like a son, Derek Perry, and his sons, Dominick and Donovan.

In lieu of flowers, contributions can be made to help offset the costs of funeral arrangements via the GoFundMe Page below.

Family and friends are invited to a Celebration of Life to be determined at a later date, please check for updates via the GoFundMe page.

To order memorial trees or send flowers to the family in memory of Donald Stuart Cross, please visit our flower store.

Services are to be announced