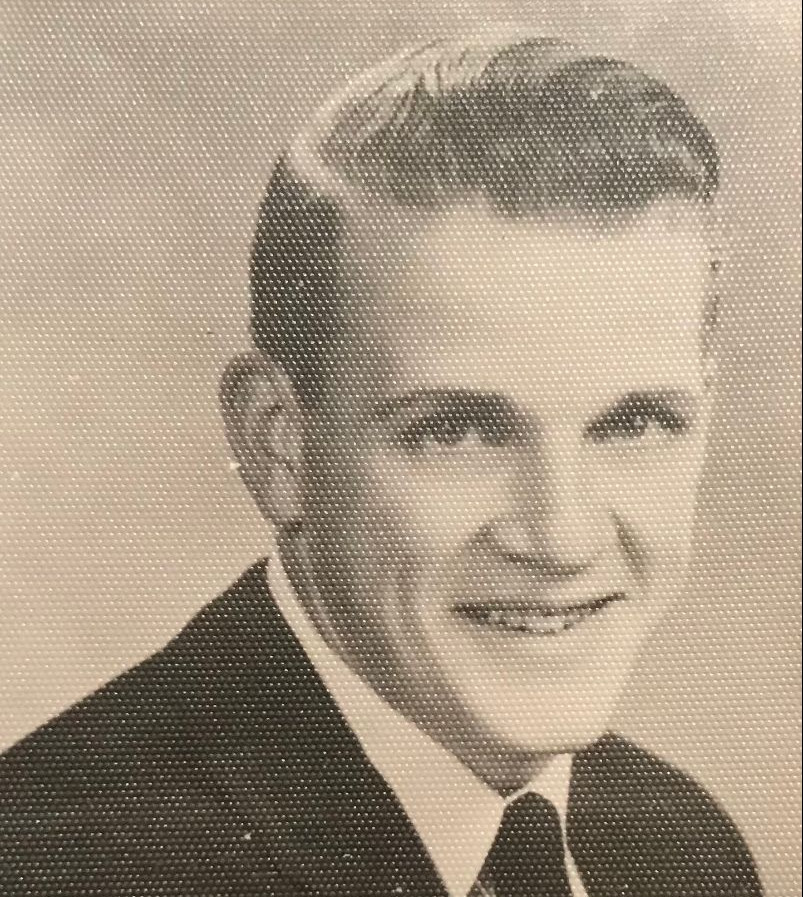 Gene was born in Cortland, NY, on February 14, 1938 to Vincent and Elva Connelly of McGraw, NY.  He graduated from McGraw High School, Class of 1956.  Following high school, he enlisted and served in the United States Armed Forces.  After his tour of duty, he returned home to McGraw and married Carole A. Berean, where they built a life together and started a family.  Gene and Carole have been happily married for 62 years.  Gene was a manager at Grossman's and then transferred to Lowes before retiring years ago.  Gene enjoyed giving back to the community and volunteered for the McGraw Fire Department.  He also served a term as Fire Chief.  He was a hard working man, devoted husband, loving father and grandfather.  Gene enjoyed spending time with his wife, children and family.

In addition to his parents, he was predeceased by a son, Michael Connelly; a brother, James Connelly; sisters, Donna Rutan and Sharon Morehouse.

A memorial service to celebrate Gene's life will be held on Saturday, April 30, 2022, at 2:00 p.m. at the First Presbyterian Church of Marathon, 3 Park Street, Marathon, NY.  Interment will be held in the Marathon Cemetery for immediate family only.  In lieu of flowers, donations may be made to the McGraw Fire Department, 7 W. Center Street, McGraw, NY 13101.

To order memorial trees or send flowers to the family in memory of Gene A. Connelly, please visit our flower store.