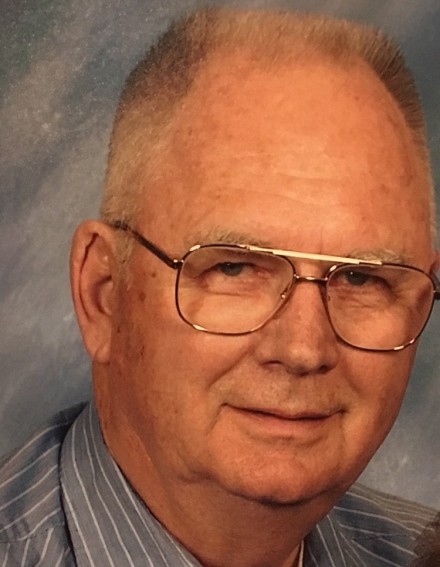 Jerry was predeceased by his wife Dorothy Jean, his parents Ben and Inez Griep and an infant brother John.

Jerry is also survived by his brother Lloyd (Pat) Griep of Delano, MN and his sister Karen Lenz of Royalton, MN as well as many treasured in-laws, cousins, nieces and nephews from all over the country.

Jerry graduated from Rockford High School, Rockford, MN in 1952.  After which he enlisted in the U.S. Army as a radio communication specialist.  Stationed in Germany, he developed and passed on a great love for that country.

Jerry married the love of his life, Dorothy Jean, on October 12, 1957 at St. Peter’s Catholic Church in Delano, MN.

Jerry was a dairy farmer in both Minnesota and Wisconsin.  He worked with the University of Minnesota in the development of one of the first stand-alone calf feeding systems.  He was a carpenter, a builder of things and of relationships.

He was a true salesman.  He worked in sales most of his working life and had his own “Art of the Deal” philosophy.  He worked with companies like Amway, Conklin Products, Schwan’s Sales, Tony’s Pizza, Barden Homes and later Hamilton Homes.

A communicant of St. Stephen’s Catholic Church, Jerry was instrumental in the preservation and maintenance of the Academy Street Campus.

His goal was to always leave a place, a life, a task better than it was when he arrived on the scene--often enlisting the help and support of his entire family.

His “retirement” was spent caring for his beloved wife, celebrating family events, spoiling his dog, Buddy, and enjoying gatherings at the family home in Marathon.

He will be missed by many.

Calling hours will be Thursday, August 29, 2019 from 4:00 p.m. to 7:00 p.m. at the Marathon Memorial Chapel, 4071 Route 221, Marathon.  A Mass of Christian Burial will be celebrated at St. Stephen’s Catholic Church, Marathon on Friday, at 11:00 a.m. with Reverend Douglas Cunningham, celebrant, followed by a catholic burial, with military honors, at the Marathon Cemetery.

In lieu of flowers, please consider a donation to the Marathon Area Ambulance Co. or the Marathon Fire Department.

Following the conclusion of the services, you are invited to join in fellowship and a celebration of Jerry’s life at the American Legion on Route 11, Marathon.

To order memorial trees or send flowers to the family in memory of Gerald B. Griep, please visit our flower store.