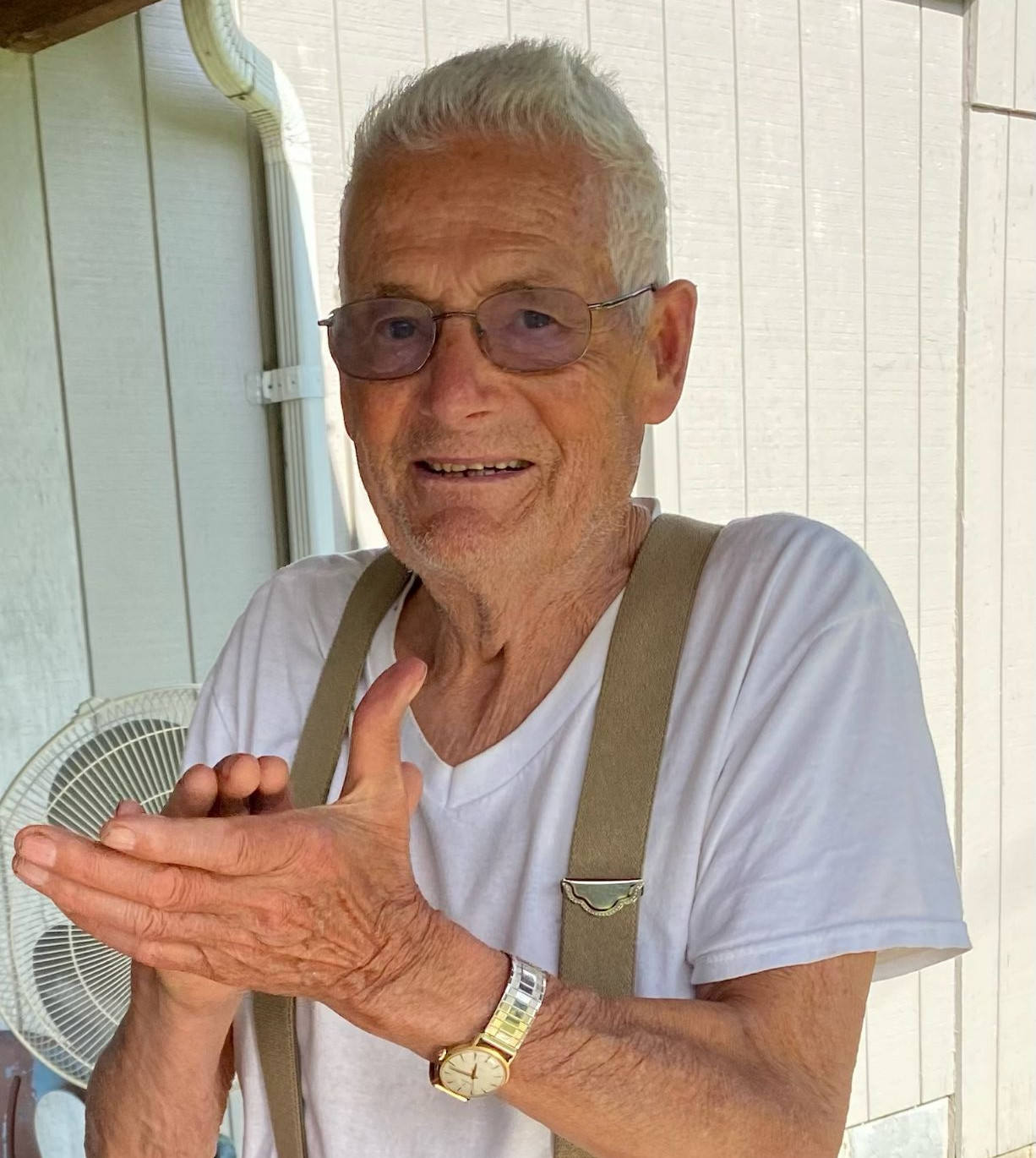 Joseph Rodriguez Vega, 85, of Marathon, NY, passed away on Thursday, August 25, 2022, at his home, while surrounded by his family.

Born in Mones, Spain, on June 25, 1937, Joe was the son of the late Benedicto Vega Alvarez and Marina Rodriguez Perez.  A longtime resident of Marathon, he was a communicant of St. Stephen’s Catholic Church and believed very strongly in the Catholic faith and his Catholic family.  He was a retired master carpenter from Carpenter’s Local Union #747, Syracuse, NY.  He was a very talented man and was the inventor and patent-holder of the Stabiladder.  He was also a member of the Knights of Columbus and enjoyed making wine.  In his early life, he was a cabinet maker and made wine barrels.  Joe was well aware of what it was like to grow up during difficult times and took great pride in his garden and the food that it provided for his family. Most important to him was his family and he cherished the time he spent with his children, grandchildren, and great-grandchildren.

A Mass of Christian Burial will be celebrated at St. Stephen’s Catholic Church, Marathon, on Tuesday, August 30, 2022, at 12:00 p.m. with Reverend Lester Smith, celebrant.  Burial will be in Marathon Cemetery.  The family will be present to receive friends at the church on Tuesday from 10:00 a.m. until the start of mass at 12:00 p.m.  Expressions of sympathy in memory of Joe may be directed to MAVAC, P.O. Box 132, Marathon, NY 13803.

To order memorial trees or send flowers to the family in memory of Joseph Rodriguez Vega, please visit our flower store.