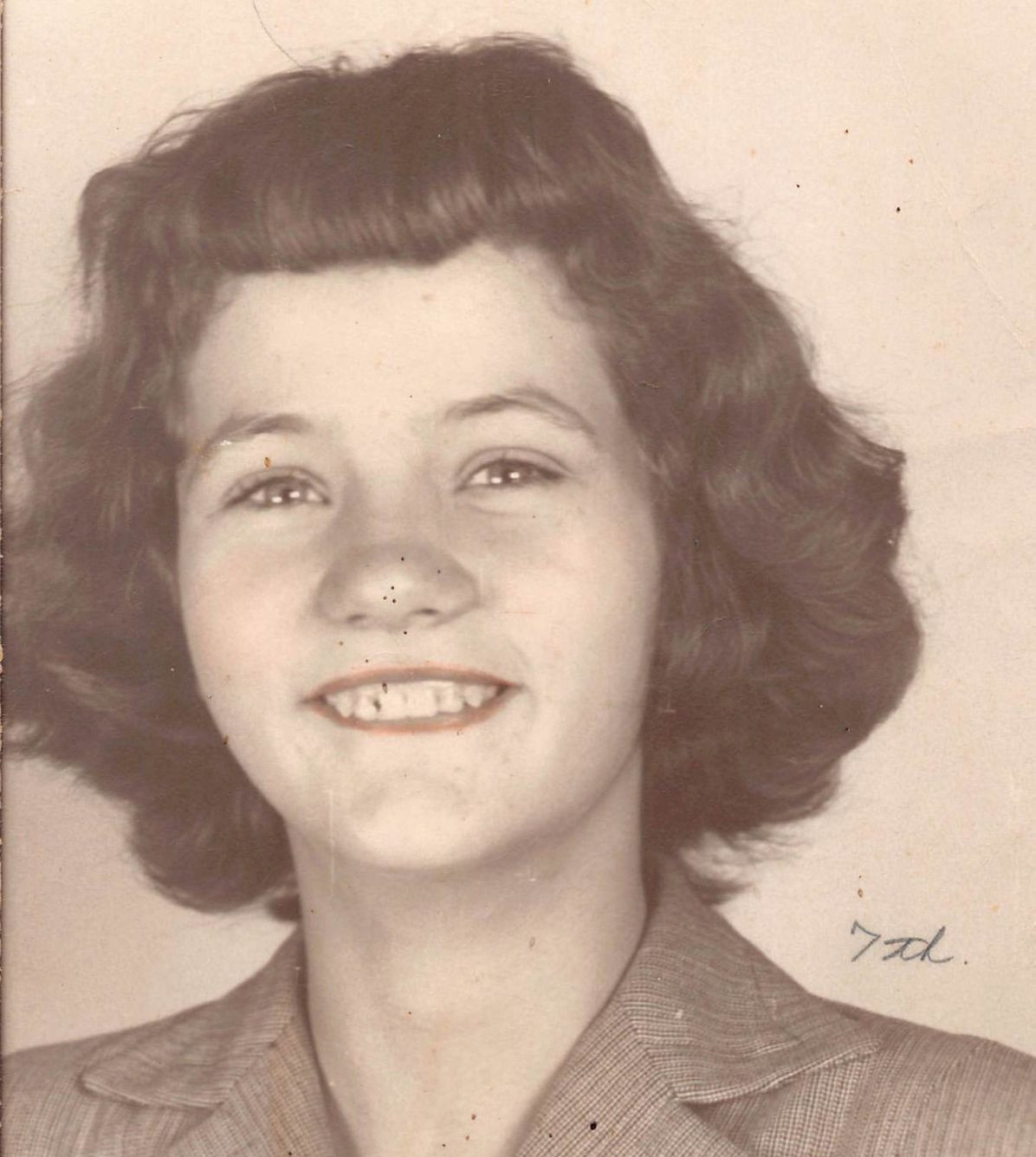 June was born in Waverly, NY, on June 18, 1940 and was adopted and raised by George and Mary Jane Grummons of Newark Valley.  She married Robert Sharp, Sr. on May 14, 1957.  She retired from Riverview Manor Nursing Home in Owego in 1995 after several years of working as a nurse’s aide and prior to that, had worked for Tioga County Opportunities where she was a bus driver for the Head Start Program.  She, along with her husband, Bob, and son, Scott, operated the Will-Rose-Laine Jersey farm for a few years.  In her earlier years, she served as a Cub Scout den mother for her twin boys.

In addition to her adoptive parents, she was predeceased by her brothers, Robert, William, and James Grummons.

Funeral services will be held at the Marathon Memorial Chapel, 4071 State Route 221, Marathon, NY, on Saturday, February 19, 2022, at 1:00 p.m. with Jeanne Angell officiating.  Burial will be in Evergreen Cemetery, Berkshire, at a later date.  The family will be present to receive friends at the funeral home on Saturday from 11:00 a.m. until the start of the service at 1:00 p.m.  Expressions of sympathy may be made to a charity of one’s choice.

To order memorial trees or send flowers to the family in memory of June R. Sharp, please visit our flower store.