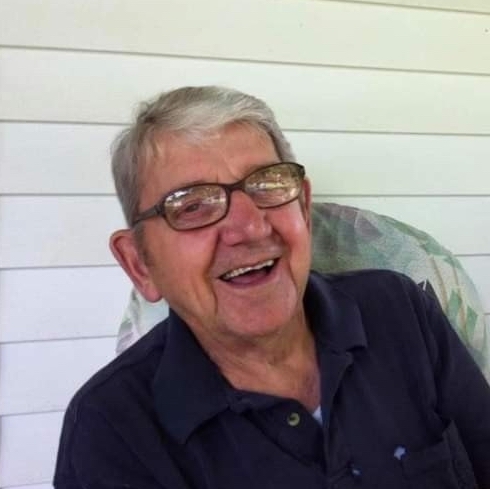 Born in Pitcher, NY, on April 12, 1926, Mr. Sturdevant was the son of the late Vern and Naomi Allen Sturdevant.  He proudly served in the U.S. Army during WWII.  A lifelong mechanic, he retired from Gault Chevrolet, Endicott, where he had worked as a master mechanic for many years.   He was always willing to lend a helping hand and he touched many lives during his lifetime and meant so many things to so many people.

In addition to his parents, he was predeceased by his wife, Carol, in 2006; two grandsons; and several siblings.

A graveside service will be held at the Lisle Cemetery at a later date.  Expressions of sympathy in memory of Paul may be directed to a local food pantry or a community outreach program of your choice.

To order memorial trees or send flowers to the family in memory of Paul "Papa" C. Sturdevant, please visit our flower store.