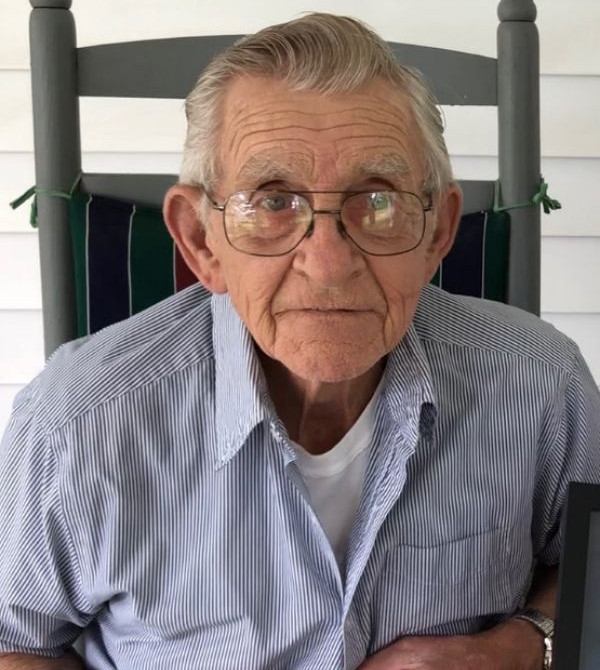 Born in New York, NY, on July 12, 1941, Steve was the son of the late Gus and Anna Yuhasz. He was a communicant to St. Stephen’s Catholic Church. He proudly served in the U.S. Marine Corps during the Vietnam Conflict and was a life member of the Mohawk Valley VFW Post #3275. He retired from General Electric, Schenectady, in 1996 after 30 years of service. He was also a member of the Canajoharie Ambulance Corps.

In addition to his parents, he was preceded in death by siblings, June Doran, Elizabeth Booke, Howard Yuhasz, Gus Yuhasz, and John Yuhasz.

A memorial service will be held at Marathon Memorial Chapel, 4071 State Route 221, Marathon, NY, on Saturday, December 4, 2021, at 11:00 a.m. with Reverend Corey VanKuren officiating. Immediately following the memorial service, there will be a light luncheon at the Marathon American Legion. In lieu of flowers, donations in memory of Steve may be directed to the Mohawk Valley VFW Post #3275, 30 River Street, Fort Plain, NY 13339.

To order memorial trees or send flowers to the family in memory of Stephen D. Yuhasz, please visit our flower store.