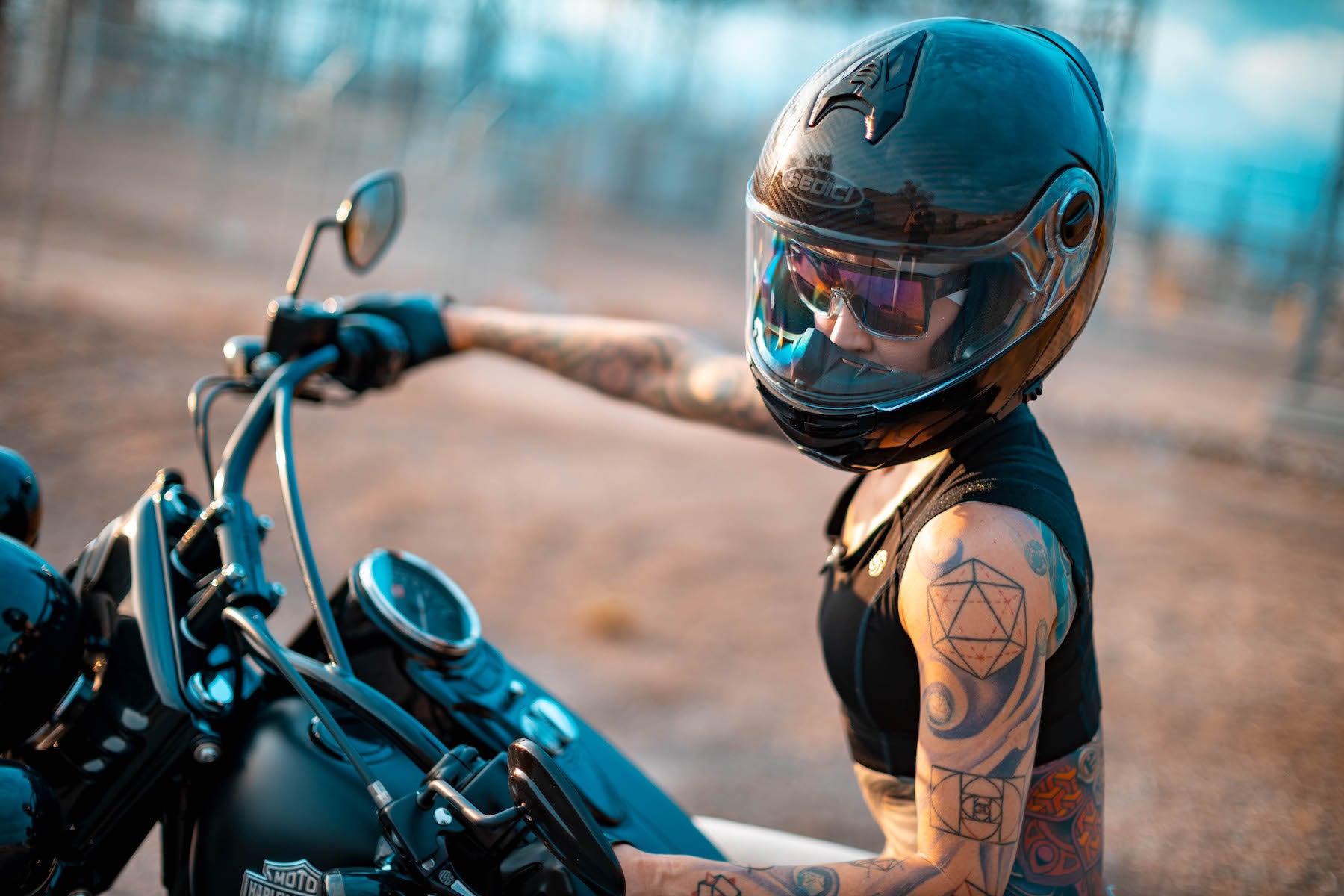 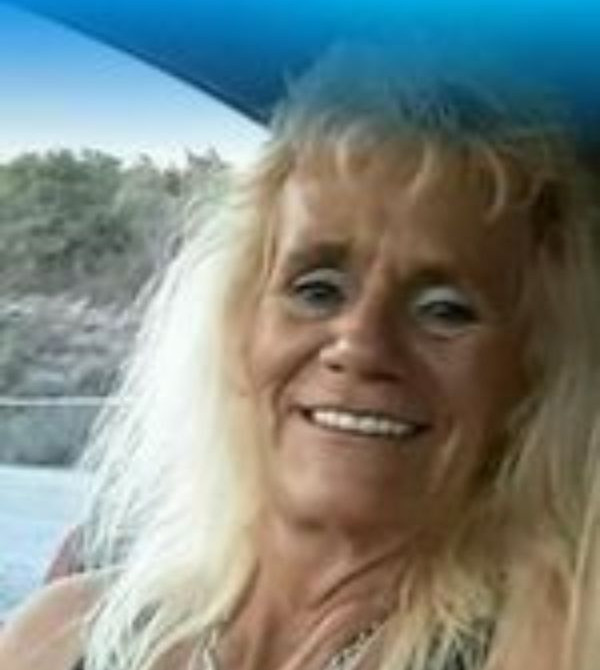 Sue Ellen Preston, 65, of Marathon, NY, passed away on Thursday, June 16, 2022, at the Cayuga Medical Center, Ithaca, NY, while surrounded by her family.

Born in Columbus, OH, on March 27, 1957, Sue was the daughter of the late Red Bailey and Mary Ellen O’Connor.  She had been previously employed at Rubbermaid, Price Chopper, Greg’s Big M, the Dollar General Store, and most recently at Peaks Wines and Spirits.  Sue loved the outdoors, riding motorcyles and attending motorcycle events, but most important to her was her grandchildren.

A Celebration of Sue’s Life will be held at a later date and time.

To order memorial trees or send flowers to the family in memory of Sue Ellen Preston, please visit our flower store.