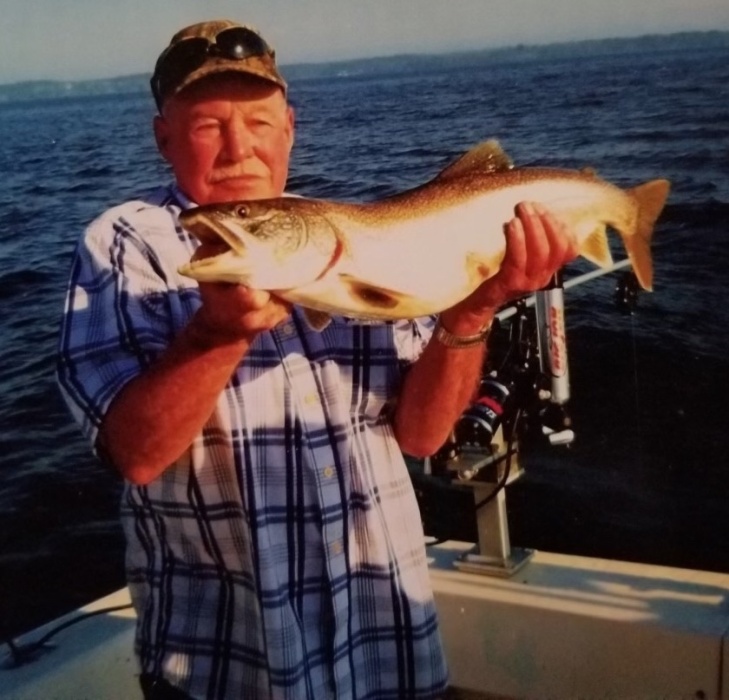 Wayne was born in Cortland, NY, on April 15, 1951, the son of the late Henry and Martha Bush Gillette.  A lifelong resident of the area, he retired from the NYSDOT and Suit-Kote after several years of service.  He was a former member of the McGraw Sportsmen Club and enjoyed, hunting, fishing and trapping.  He also enjoyed cutting wood, boiling sap, and cooking pigs.  A jack-of-all-trades, Wayne was a clever-minded man who spent many hours dreaming and building his own projects.

In addition to his parents, he was predeceased by his brothers, James and Keith Gillette; and his former wife, Jill Daugherty Rainbow.

To order memorial trees or send flowers to the family in memory of Wayne C. Gillette, please visit our flower store.